CANNES Up Next For Escape From Mount Moriah

“My Father, Joe,” a film adapted from my memoir “Escape From Mount Moriah” has already won so many awards worldwide that I’ve lost track. The latest, April 16, came from the Houston Film Festival, where the film won the Jury Award. Now it’s CANNES, Europe’s equivalent of the Academy Awards. “MY Father, Joe,” has been seleced for screening at CANNES, May 18, quite a coup for the producer, and for the book “Escape From Mount Moriah,” which won top prize from Independent publishers Assoc. 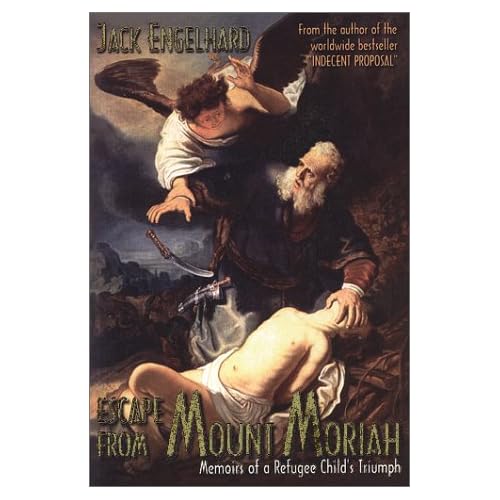 Did “Three Cups” Author Deserve “60 Minutes” Hanging?May There Be no Hope For informers